Being Different is OK 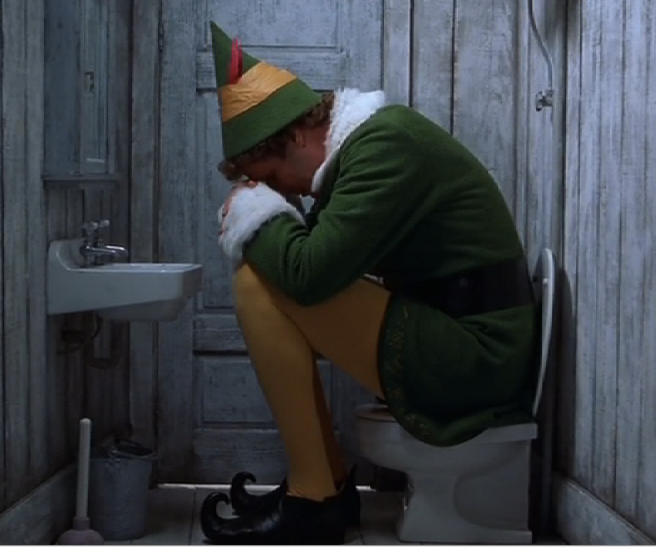 Buddy the Elf is different, and so loved. Reagan liked that comparison 🙂